Matteo is an engineer in the Windows AppConsult team in Microsoft. In his role, he supports developers and companies all around the world learning and adopting the latest development tools and technologies for Windows 10, like .NET Core, the Universal Windows Platform, WinUI and MSIX. He has a strong passion about client development, which he loves to share with other developers by writing articles, blog posts and books and by speaking at conferences all around the world. Before joining Microsoft, he has been a Microsoft MVP in the Windows Development category and a Nokia Developer Champion.

Xamarin Forms: one technology to rule them all 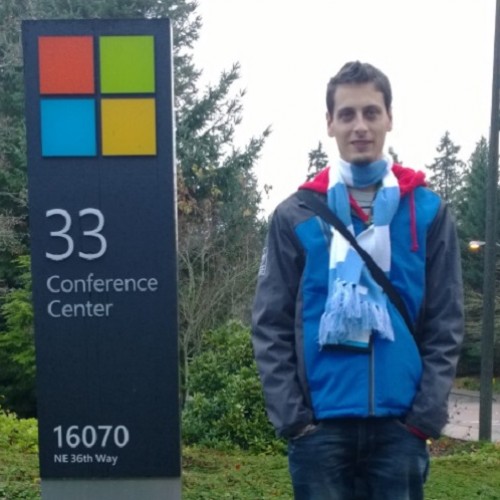